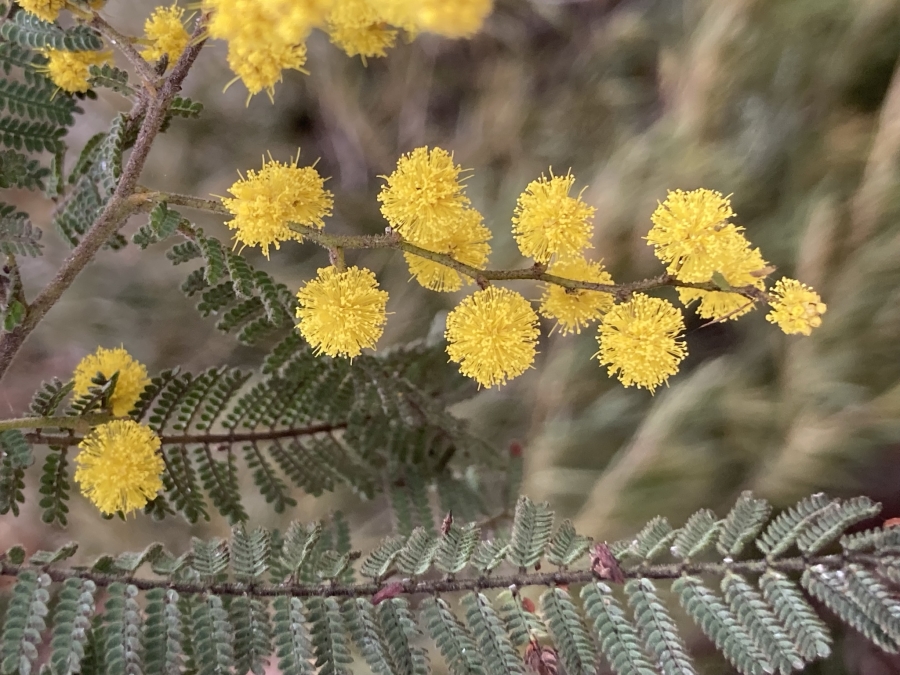 01 September is National Wattle Day. It’s a special day for all Australians around the nation because wattles – in the genus Acaci – represent the diversity and resilience of the people of Australia.

There are around 1,350 species of wattle found throughout the world. Australia has the largest number of species at close to 1,000. This is around 75% of the world’s total! Many wattles with distribution in Queensland are found south of the border in NSW and Victoria, or across the top of Northern Australia as well.  There are some species that are found naturally only in Queensland. One of the best examples is the Queensland Silver Wattle, Acacia podalyriifolia. This is a well-known and widely grown wattle. It is also one of the most striking. 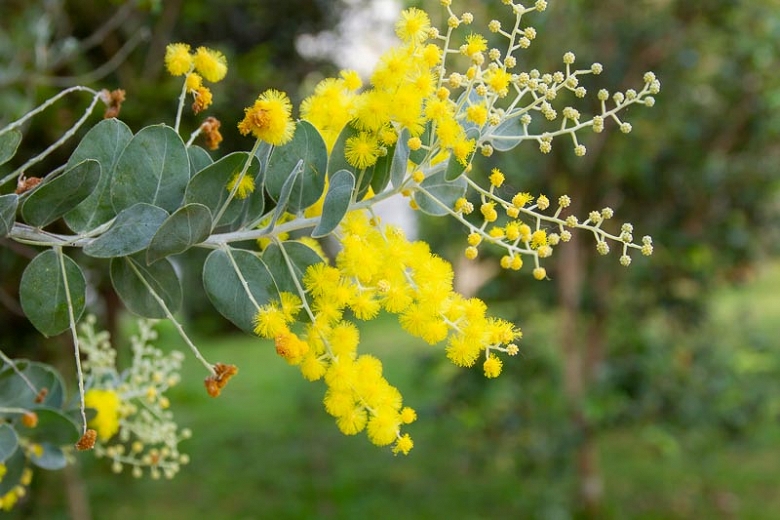 It is no surprise that this golden beauty has become one of the symbols of Australia.

Shortly before Federation in 1901, a campaign to find a floral emblem for Australia was in progress, and our beautiful wattle was chosen as it can be found everywhere in Australia. The green and gold of the wattles have long been associated with Australia and were officially adopted as the national colours in 1984.

In 1992 the first day of spring – 01 September – was proclaimed by the Governor-General of Australia, Bill Hayden, to be Australia’s National Wattle Day for everyone across Australia to celebrate at the same time.

How Wattles Are Used

We asked Rainforest Rescue’s Canopy Club Partner Australian Plant Society Yarra Yarra to help us all learn a little more about this unique Australian plant that unites the entire nation.

Sue from the Australian Plant Society Yarra Yarra tells us how she was initially surprised to learn how useful wattles have been throughout history for the people of Australia.  Over 100 wattle species have been put to use. Some examples include the wood being made into tools, clubs, spears, shields, and boomerangs. More recently they have also been used in buildings and furniture.  The bark and leaves can be used as medicine. The tannins can also be extracted from the bark of some species.  The seeds from some specific Acacia species are a popular food source. These seeds can be ground into flour, seeds in pods being roasted and young pods eaten as they are. The roots can also be roasted and eaten and the gum from some species eaten as a snack.

Over one hundred wattle species were put to some use by the different Aboriginal groups. Aboriginal plant use can be broken down into three main headings – food, medicine, and material use (tools, weapons, etc), and you can find wattles listed under all three. There are even a few, such as mulga (A. aneura), earpod wattle (A. auriculiformis), and strap wattle (A. holosericea) which were multipurpose plants and were used for all three.

We asked Sue what her favourite wattle is…

With so many useful applications and so much wattle diversity, it’s challenging to play favourites. But we persisted and asked Sue from the Australian Plant Society Yarra Yarra about her favourite wattle.

Sue told us, “With so many to choose from, it is hard to pick. One of our local wattles, Acacia acinacea, commonly known as the Gold Dust Wattle, is one of my favourites. It puts on an amazing display in spring when it is literally covered with bright yellow flowers.”

Queensland Silver Wattle is certainly one of our favourite wattles; however, we find it absolutely impossible to select one out of over 1,000 species. We love them all!

Take a moment today (and every day) to celebrate National Wattle Day and learn more about this unique Australian plant. 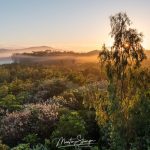