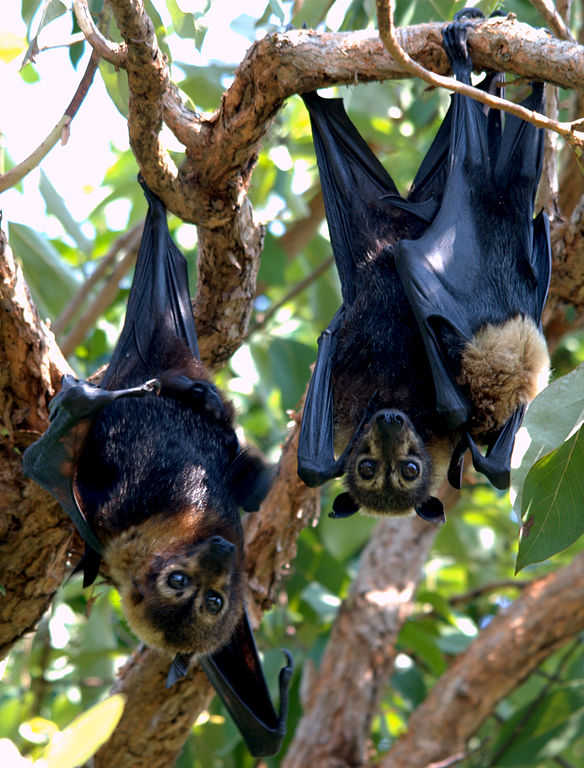 One of the favourite creatures of Far North Queensland, the Spectacled Flying Fox is an essential part of the rainforest’s web of life. The greatest threats to these rainforest pollinators and gardeners is loss of habitat through development, culling by farmers with permits granted by the Qld Government, and climate change. Recent extreme temperatures in Far North Queenland resulted in significant numbers of these megabats succumbing to the heat.

Rainforest Rescue is proud of our partnership with NightWings Rainforest & Bat Rehabilitation centre. Together we are restoring legacy cane plantation to rainforest, bat-friendly habitat. Learn more about NightWings by visiting their website or Facebook page.

“The species is part of Organization for Bat Conservation‘s many international conservation projects.

In 2012, the Queensland Government reintroduced the issuing of permits which allows farmers and fruit-growers (with permits) to kill limited numbers of flying foxes in order to protect crops.[12][13] The shooting of bats had been banned by the previous Qld Labor government after advice from the Qld Animal Welfare Advisory Committee (AWAC) that the practice was inhumane.

In February 2019, the Australian Department of the Environment and Energy announced that the national status of the spectacled flying fox was going to be revised from vulnerable to endangered. This was in response to heat waves in the 2018-19 summer that resulted in mass die-offs of the species, resulting in the deaths of over 20,000 individuals. It is estimated that a third of its total population was lost during the extreme heat waves. Humane Society International had nominated the species for an endangered listing some months earlier.[4] ” 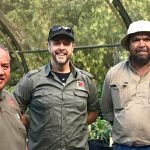 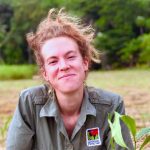