Big Scrub Day – Not to Be Missed!

The Big Scrub was the largest expanse of lowland subtropical rainforest in Australia, covering an area of approximately 75,000 hectares on rich volcanic and alluvial soils between Byron Bay, Ballina and Lismore. Tragically it was cleared for agriculture and by 1900 only one percent remained in the form of 100 small remnants scattered across a largely cleared landscape. 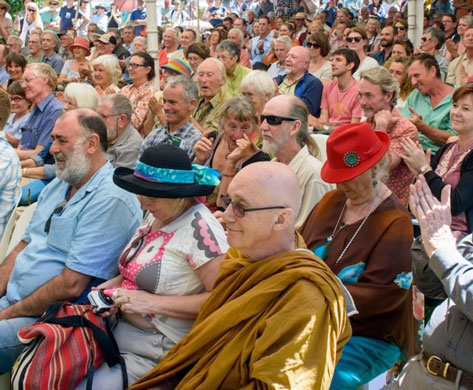 Cofounded by Big Scrub Landcare (BSL) and Rainforest Rescue, the Big Scrub Rainforest Day is recognised both regionally and nationally as one of Australia’s premier annual Landcare community engagement events, attracting over 26,000 attendees since 1999.  It provides community members with a unique opportunity to learn more about our wonderful, internationally significant local rainforest and its restoration. We celebrate community involvement in the ecological restoration of the rainforest through a fascinating festival program focusing on ecology, science and the environment. Big Scrub Rainforest Day expresses BSL’s mission of promoting, facilitating and undertaking longterm restoration and ongoing care of critically endangered lowland subtropical rainforest.

This year Rainforest Rescue was a major sponsor of this important event, and in October 2018 we celebrated 25 years of Big Scrub Landcare and the 20th annual Big Scrub Rainforest Day! The 2018 event was fantastic despite the shift to a new venue at the last minue (because of rain) and included the usual format of walks, talks, workshops, presentations, stalls and information in a festival style event.

For me, the highlight of the day was hearing Professor Ian Lowe give the keynote, which was 30 minutes of some of the most frank and engaging “telling it like it is” on the state of our global ecosystem and the critical importance of rainforests. I encourage you to watch his presentation in full here, and to share it with your friends. Here is a brief excerpt:
“We recognise the critical importance of rainforests – it’s only about 3% of the remaining forest area in Australia, but it contains about 60% of the known plant species, 60% of the known butterfly species, 35% known mammal species, 40% of known birds. I emphasise the “known” because in the first state of the environment report we stated that we probably identified about 10% of the species that we share this country with. And, at the pathetic rate which government funds taxonomy, it will probably take another 500 years to have identified all of the specieis that are here – and thousands of years to figure out how they interact.” 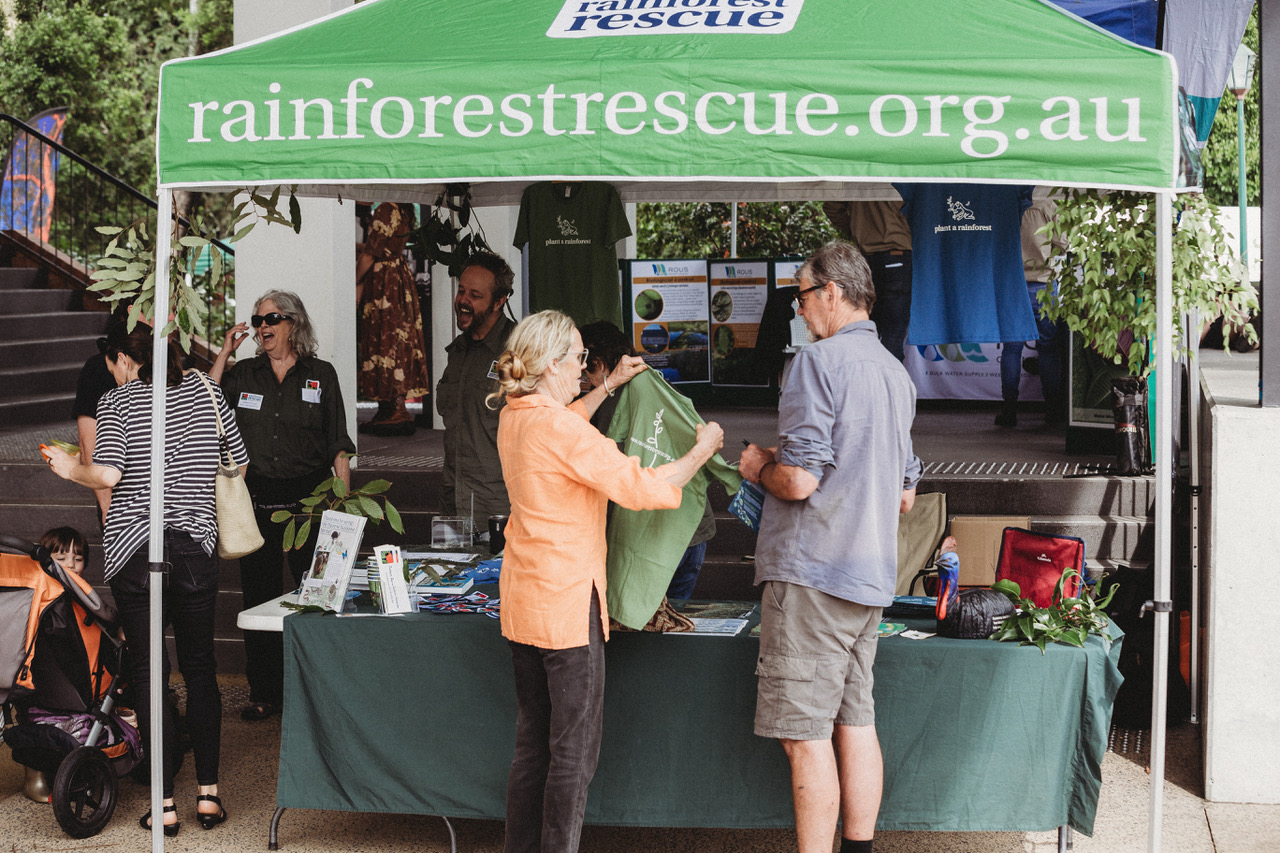 The remnants of the Big Scrub Rainforest are rich and biodiverse and they deserve to be nurtured, protected, understood and restored because rainforests are critically important and have suffered such incredible devastation in just the last 250 years.

It is also important to note that Dr. Tony Parkes, president and driving force behind BSL, was a co-founder and Chair for eight years of Rainforest Rescue. How about that?

We’re proud to support Big Scrub Landcare Group and to be a part of this extensive family of rainforest guardians here in NSW.

The event will be held again in October 2019. To find out more, visit www.bigscrubrainforest.org 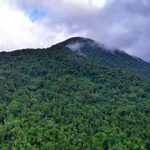 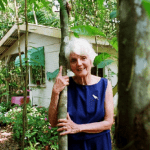