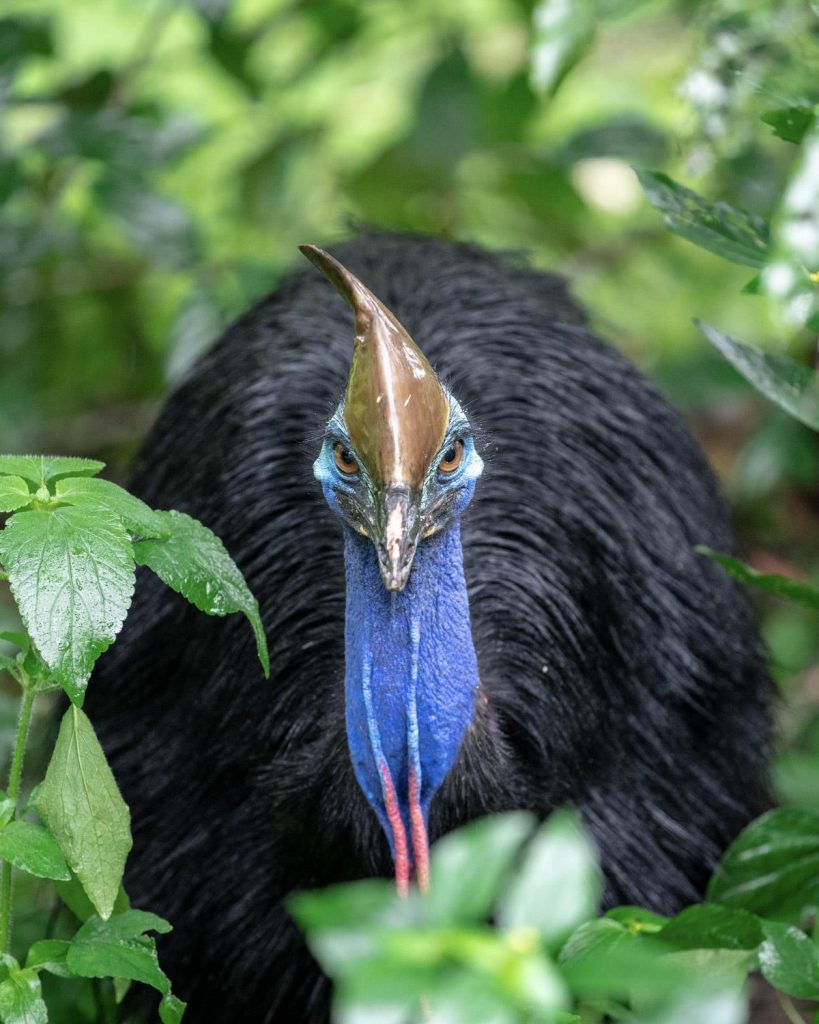 Given that 26 September was World Cassowary Day, we wanted to shine the spotlight on our beloved Rainforest Gardener – the Southern Cassowary (Casuarius casuarius johnsonii).

While the Southern Cassowary (Casuarius Casuarius) can be found in New Guinea, one subspecies lives in Far North Queensland, Australia (Casuarius casuarius johnsonii). This subspecies is listed as Endangered under the Environment Protection and Biodiversity Conservation Act 1999.

The Southern Cassowary is an extremely important species in Far North Queensland’s tropical rainforests. It is the rainforest gardener, a ‘keystone species’ that maintains the balance and diversity of its rainforest home through its role as a seed disperser. The Southern Cassowary’s main food is rainforest fruits, and the gentle treatment of the fruits through the Cassowary’s primitive digestive system means the seeds are passed relatively unharmed and ready for germination in their own “compost heap” of dung! In other words, their poop grows trees!

Cassowaries are known to eat the fruit of at least 238 species of which 149 are woody trees. 45 of these plants have large fruit that are mostly dispersed by the Southern Cassowary over long distances.

Fun Facts about the Southern Cassowary:

Want to learn more? Visit the ‘Save the Cassowary’ section of our website today. 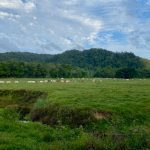