The Wet Tropics – A Microcosm of Species Diversity and Decline

By RAINFOREST RESCUE
Posted 11 June 2015
In Conservation, Fauna, News
The Wet Tropics – A Microcosm of Species Diversity and Decline2015-06-112022-05-16https://www.rainforestrescue.org.au/wp-content/uploads/2019/09/logo.pngRainforest Rescuehttps://www.rainforestrescue.org.au/wp-content/uploads/2019/09/logo.png200px200px 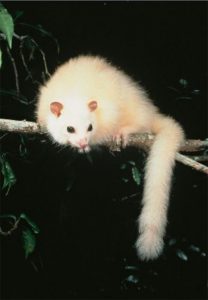 Australia is one of the most biodiverse countries in the world. Recognised as one of seventeen ‘megadiverse’ nations, Australia has more natural World Heritage sites and more known endemic species than any other country.

Disturbingly, we also have the largest documented decline in biodiversity of any continent over the past two hundred years and lay claim to the world’s worst mammal extinction rate.

A recent review of Australian mammal declines has found that more than 10% of our native land mammal fauna has disappeared since 1788 with extinctions occurring at a rate of one to two species per decade. The research, undertaken by a team headed by Professor John Woinarski from Charles Darwin University, concludes that this situation is unlikely to improve with a further 21% of Australia’s endemic land mammals now identified as threatened. Recent extinctions have been predominantly due to feral cats and other impacts such as changed fire regimes (Woinarski et al, 2015).

These patterns of decline are not unique to Australia’s mammals. At least 23 endemic bird species have become extinct in the same time period and large numbers of once common and widespread amphibian, reptile and plant species are now threatened with extinction (McDonald et al, 2015). 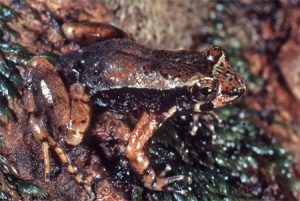 The Wet Tropics World Heritage Area is a microcosm of the broader biodiversity crisis facing our nation. Ranked as the second most irreplaceable natural World Heritage site, and the sixth most irreplaceable area on earth for the conservation of amphibian, bird, and mammal species, Australia’s Wet Tropics is an international hotspot of biodiversity, endemism and tropical species decline.

Despite its global conservation significance, the Wet Tropics were recently identified by the International Union for the Conservation of Nature (IUCN) as a World Heritage Area of ‘significant concern‘ due to the threat posed to the area’s biodiversity and endemic plants and animals by invasive species, diseases and predicted climate change impacts (see Wet Tropics threatened species).

Long-term monitoring, funded by successive government research programs and undertaken by a team led by Professor Stephen Williams from James Cook University, confirms a significant number of Wet Tropics bird and mammal species already in decline with regional endemics most at risk. Many of the Wet Tropics upland bird species have decreasing populations with rapid decline observed in fourteen species, six of which are regionally endemic. Population declines have also been observed in a number of montane possum species with indications of other species showing similar trends. Wet Tropics rainforest frogs have fared particularly badly having been hit hard by chytrid fungus over the last couple of decades. One Wet Tropics frog species is now listed as extinct with two others now considered to have disappeared and many more now considered endangered (see Beyond the periphery). 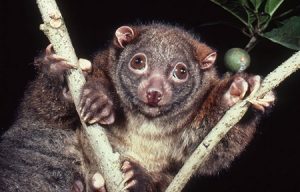 A much greater level of commitment toward monitoring and managing our nation’s tropical rainforest species is urgently required. While there is a certain level of government emphasis and investment currently afforded to the plight of Australia’s threatened species, including those in northern Australia, much of this current focus ignores the Wet Tropics.

The Wet Tropics World Heritage Area has Australia’s greatest diversity of animals and plants, many found nowhere else on Earth, and a large number of threatened species (many of which are regionally endemic). 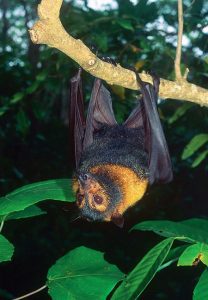 The WTMA will be engaging with the Northern Australia Environmental Resources Hub and the Threatened Species Recovery Hub of the newly formed National Environmental Science Program (NESP). The Authority is hopeful of raising the national profile of threatened species in the Wet Tropics and the need for their conservation. In collaboration with the NESP hubs, it is hoped to continue research designed to explore solutions and promote practical and effective ways of tackling the threats to Wet Tropics animals and plants. 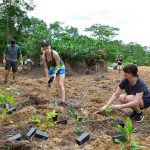 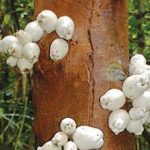