‘The Daintree Blockade: The Battle for Australia’s Tropical Rainforests’ with Author and Tree Planter, Bill Wilkie 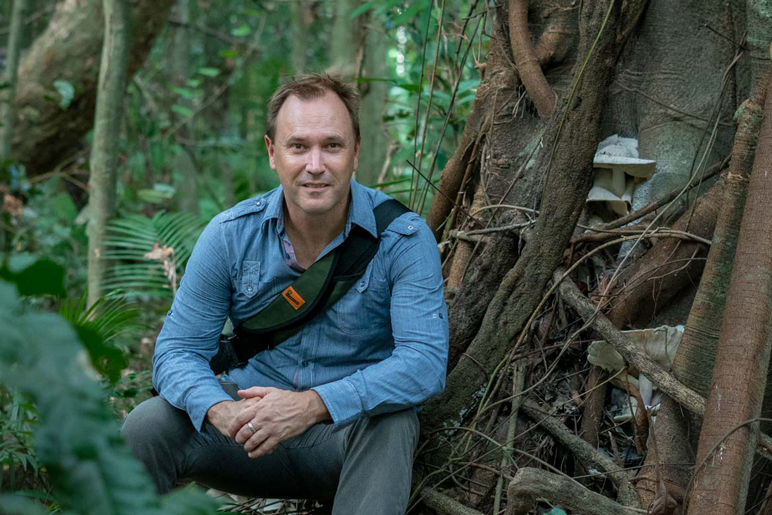 We caught up with author Bill Wilkie to learn a wee bit more about the subject of his book, The Daintree Blockade. For those of you who aren’t familiar with it, The Daintree Blockade: The Battle for Australia’s Tropical Rainforests reveals the passions, struggles and triumphs of one Australia’s most iconic environmental protests. Bill’s efforts to chronicle, express and explain the events leading up to and through the Daintree Blockade are priceless for those who want to understand the factors that imperil Nature in favour of profits, and how politics and individual choice can clash for a greater purpose.

What was the Daintree Blockade? The Daintree Blockade was an environmental protest that happened in 1983-4 at Cape Tribulation in far north Queensland. The blockade was formed to stop a road being built through some of the last remaining lowland tropical rainforest in Australia. It was also part of a lager campaign to gain world heritage listing for the greater Daintree area. 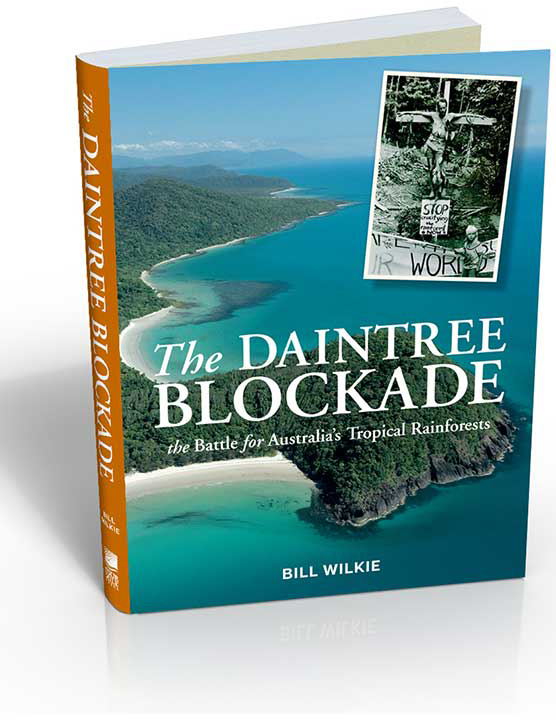 What inspired you to write about it? My first visit to the Daintree. It was, and still is, like entering another world. The tropical rainforest envelopes you as soon as you drive off the Daintree River Ferry; divine fresh-water swimming holes; two cassowaries slowly walked towards us rummaging in the foreshore off Cape Tribulation beach. But as a writer, for me, there were also the contradictions: world heritage listed rainforest butting up against land that was being cleared for a sub-division; landholders agitating for conveniences that would change the environment they said they loved; and then I heard about the blockade: hippies chaining themselves to bulldozers, greenies sleeping in trees, Joh Bjelke-Petersen taking on the Hawke Labor government. It had all the hallmarks of an amazing story, and it hadn’t been told.

What is your favourite / most powerful memory of the Daintree Blockade? Without doubt the people. So many amazing people were involved in the protest. From local cane-cutters, to
hippies and greenies, anarchists and everyone in between. There were so many fascinating characters, on both sides of the debate, and I loved talking to all of them. The thing I really took away from the story, is the passion that the people who took part in the protest had. Their commitment, drive, energy, never give up attitude against enormous odds, led to a remarkable outcome. The wet tropical rainforests of north Queensland are protected from further clearing and development.

What do you love most about the Daintree? I still love the feeling I get when I go there: that I am entering another world. The lush rainforest, the mist hanging over the mountains, the waterholes, the smell of the rainforest after rain, the life oozing from every pore of the place.

Why do you support RR? For a number of reasons. Re-generating land that previous generations cleared just makes sense to me. To see the areas that have been re-generated, near me, to know that wildlife such as cassowaries, birds, butterflies and insects visit that land, helping the process of further re-generation, is inspiring. Planting trees is beneficial for our long-term survival on the planet, if we are to have any chance of slowing climate change and creating a place we can continue to live. And I love the feeling of community I get when I go out with a group of people to do something meaningful. At tree plantings, I always catch up with a few people I haven’t seen for a while, as well as meet new people as well. 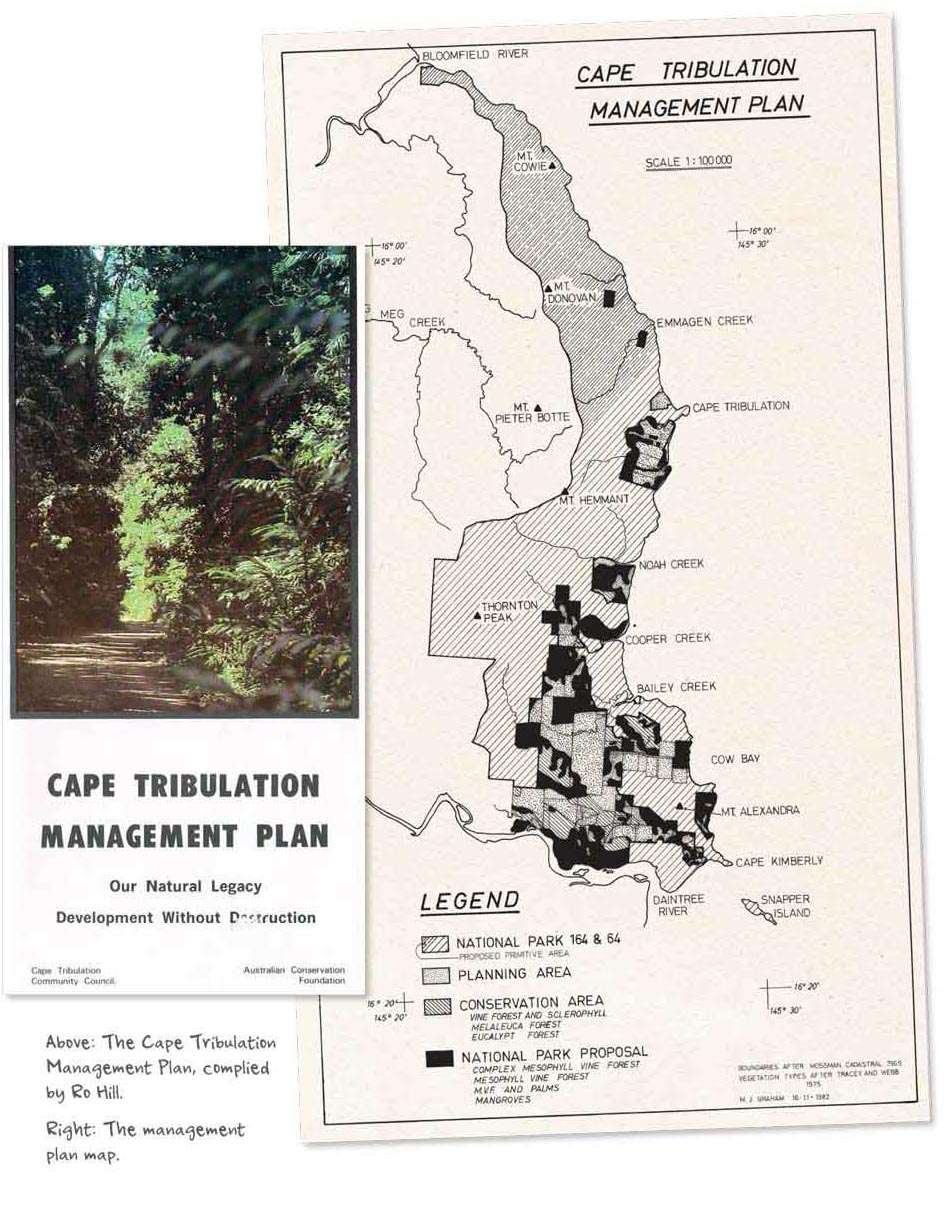 The Daintree Blockade is a ripping yarn as well as a great historical text. Activists, conservationists, policy makers…and people who care about Nature will all appreciate it. Buy and read the book…and tell your friends! 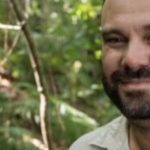 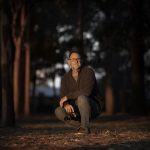