Ownership of The Daintree is transferred to Traditional Owners

History in the making: Ownership of The Daintree is transferred to Traditional Owners 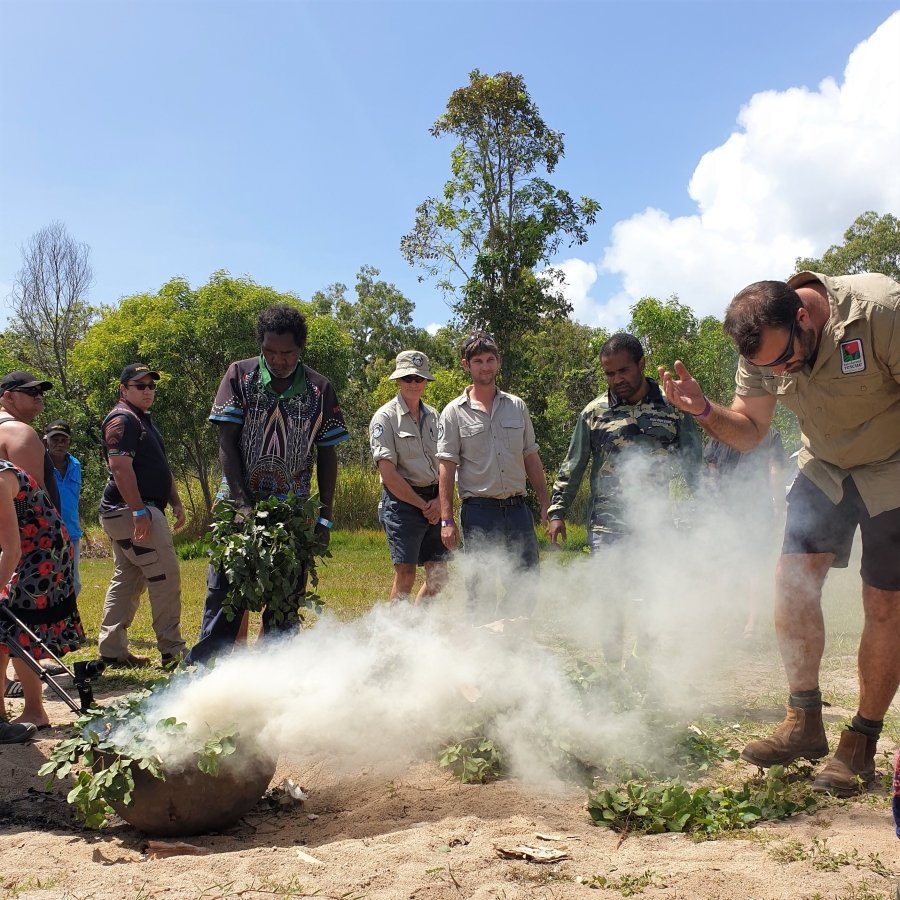 What a day! Yesterday, 29 September 2021, Rainforest Rescue was honoured to bear witness to one of the most historic and important moments in Australia’s history, and one that calls for national celebration far and wide. The world’s most ancient, continually surviving tropical rainforest has been handed back to its traditional owners.

The Eastern Kuku Yalanji people were recognised as the formal owners of the world heritage-listed Daintree tropical rainforest in northern Australia. This was made possible after the Indigenous traditional owners reached a historic deal with the Queensland government. This means that the world’s oldest rainforest will now join landmarks like Kakadu and Uluru that see First Nations peoples as custodians of world heritage sites. 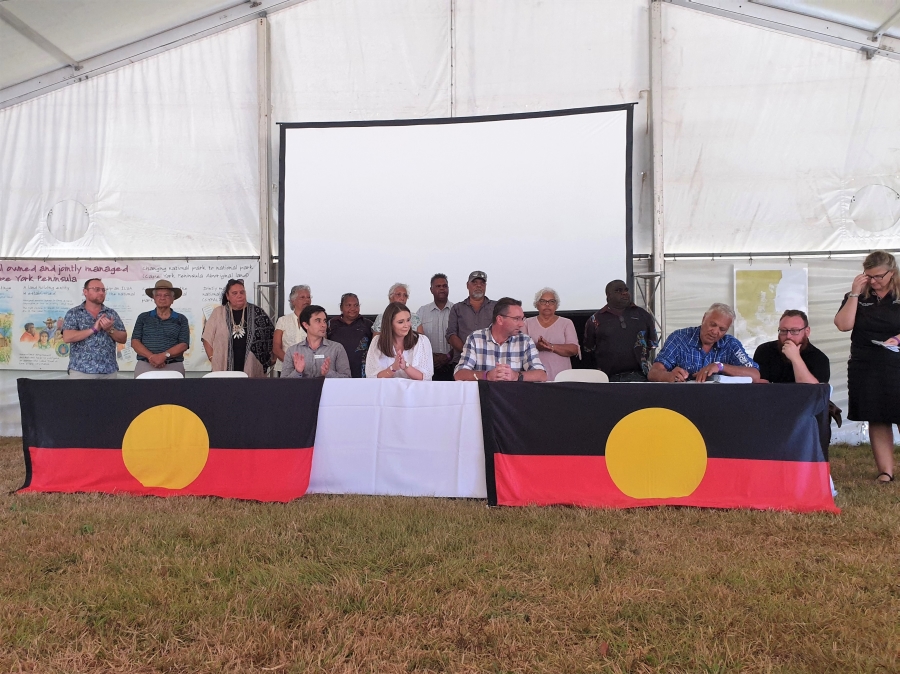 The official ceremony took place on Wednesday 29th September in the morning at the ‘Bloomfield Sports and Cricket Oval’ (Gordon Hickling Oval) Rossville – Bloomfield Road, Bloomfield / Wujal Wujal), and commemorated the celebration of the transfer of Aboriginal freehold land, the dedication of national park (Cape York Peninsula Aboriginal land) and the declaration of nature refuge areas.

We were honoured that three members of the Rainforest Rescue team were able to attend and show their respect for this important moment in history. Our team drove two hours up “rotten roads” to get there (there was no way we were missing this). On the ground was Justin McMahon, our Daintree Land Manager,  Lisa Bartlett our Land Management and Horticultural Associate, and Marine Deliens our Daintree Nursery Manager (pictured below with John Dockrill, Ranger Manager of Jabalbina Yalanji Aboriginal Corporation). 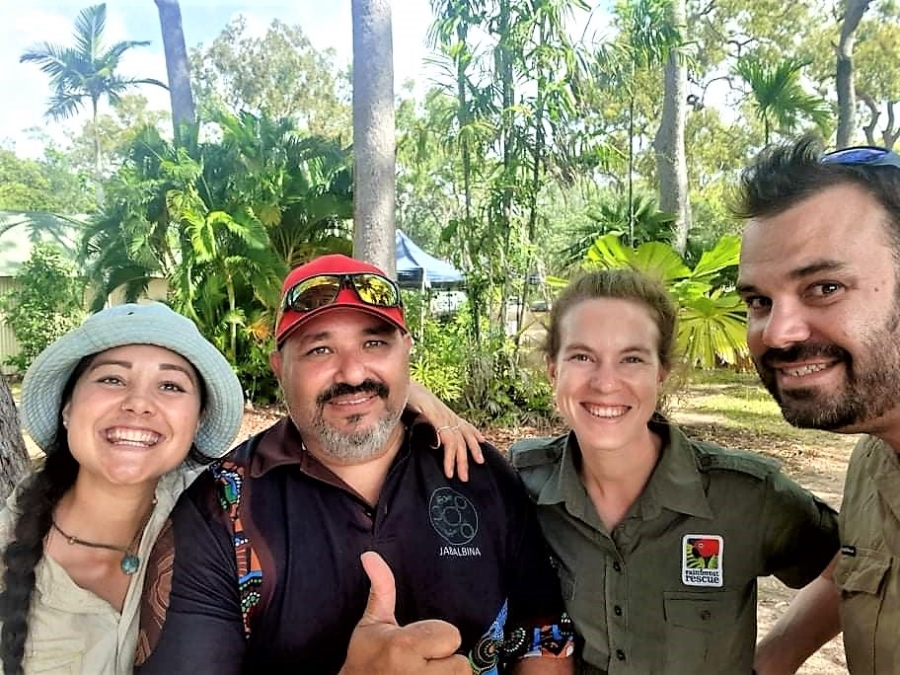 It was a wonderful turnout of both state and local government, people who at times had been at odds with each other put aside differences and united together for the physical handing over of the paper deeds. It was a goosebump moment reminiscent of Prime Minister Gough Whitlam in 1975 pouring sand into the palm of Gurindji leader Vincent Lingiari’s hand.

Our team enjoyed the many good yarns that were had with Aunties and Uncles, hearing wonderful speeches in traditional language, and enjoying a great spread that was put together for everyone to enjoy. It was a day of high emotions, and one that we know history will always remember. To see the pride of the Eastern Kuku Yalanji people and hear their stories was further inspiration and validation of why this land is so special.

Lisa remembers how, “A few Auntie’s got up and sang – we all had goosebumps! It made us all reflect on what Indigenous Australians have gone through, and made the moment even more significant. I even got pulled up onto the stage for dancing.” 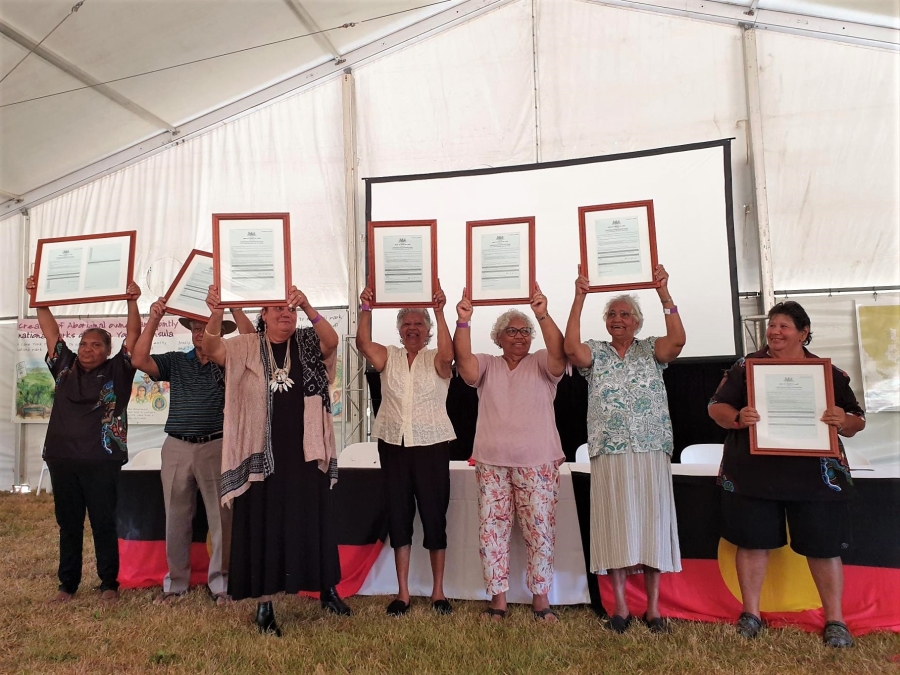 It wasn’t just an official day, but rather a day that saw elders, their children, politicians, and friends of the Daintree, all together; laughing, smiling, embracing, and dancing in celebration.

Our Daintree Land Manager Justin shared: “It was a healing moment. It wasn’t a hand back – it was a handover. The celebration extended to neighbouring clans and tribes that came along to also celebrate. One thing we were so excited about was getting to hear so many wonderful languages from the many different clans present being spoken. All of the speeches were great, each elder talked of their own experiences.”

“Walking around you could see the pride – how happy everyone was on their faces. They finally got their land back!” said Lisa. 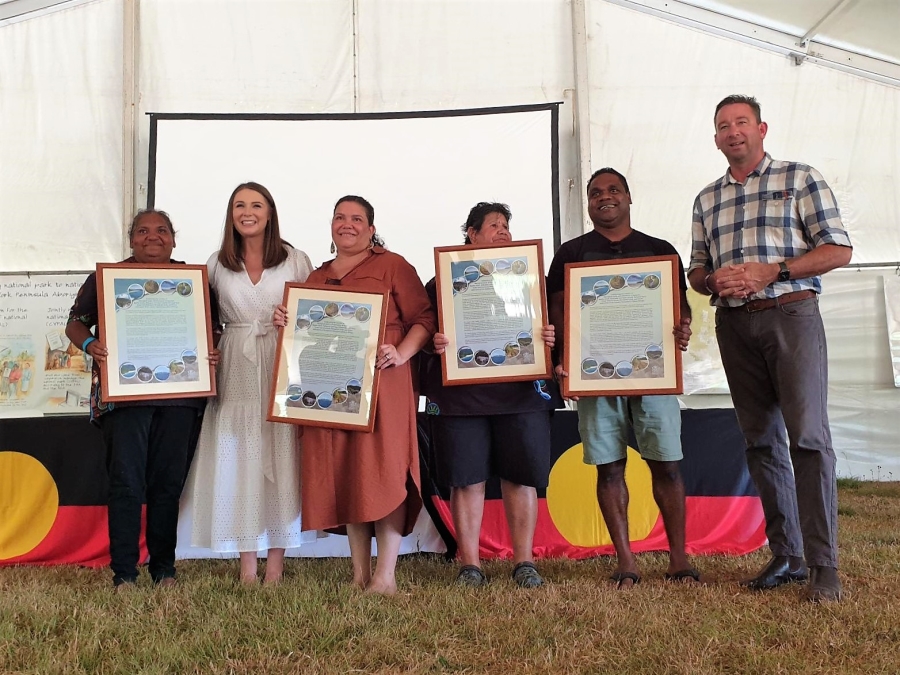 Marine our Daintree Nursery Manager was so excited and shared “It was amazing to see so many good ideas flowing, from hearing these beautiful languages we even decided to make some changes ourselves, like using the Indigenous names for plants when we tag them in the nursery.”

There were too many people to mention, but some people who we noted ranged from Mayor Mike Kerr, Daintree Elder Andrew John Solomon and his family, and John Dockrill, who’s the ranger manager and our close colleague, alongside Jabalbina Yalanji Aboriginal Corporation General Manager Joshua Paterson who got up and danced, as well as Jabalbina Board Chair, Lyn Johnson. It was sobering and important to see many politicians who genuinely seemed to care, who all participated, and some who even got up to dance. 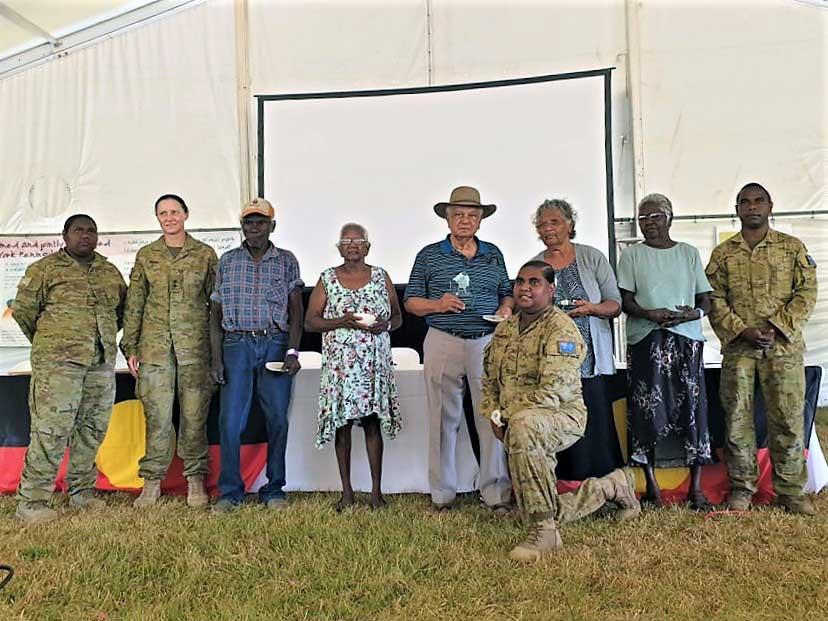 Rainforest Rescue was honoured to bear witness to this most historic day, and one that we will never forget. Going forward it only strengthens our resolve as an organisation to best partner with Jabalbina to help them achieve their goals as traditional owners of the Daintree – or in Eastern Yalanji, Jalaymba.

Want more? This has been covered extensively in the mainstream media, including The Guardian, ABC Australia, The Independent, and CNN! 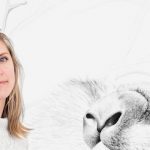 Rewilding the Daintree through Her PaintbrushBusiness Partners, News, Partnerships, Restoration