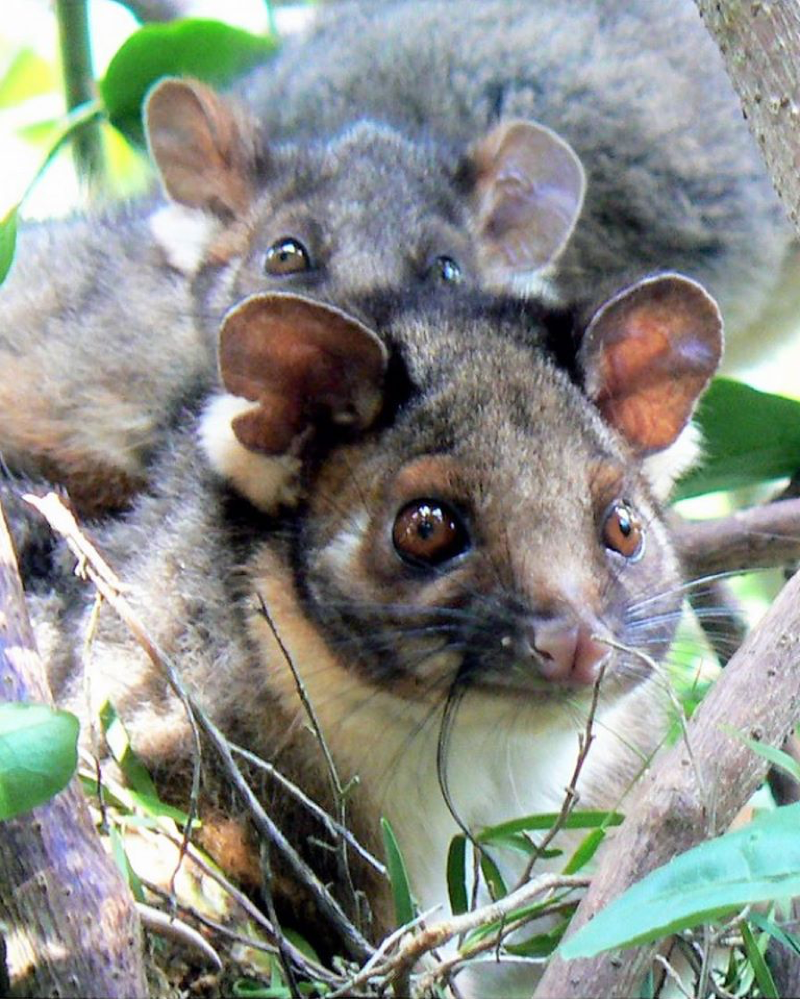 The Lemuroid Ringtail Possums (Hemibelideus lemuroides)  lives in the Wet Tropics regions of far north Queensland. If you’re in the area, look high up in the trees and you may just see them leaping up to 2-3 metres in distance from branch to branch. During the day, they take shelter in tree hollows but when nightfalls, they emerge and leap noisily about the canopy.

And yes, they’re  pretty cute. They generally have brown-grey to chocolate brown body fur, with a creamy yellow underneath, however there some are white all over. Lemuroid ringtail possums are similar in size to a common ringtail possum, and weigh between 750 and 1100 grams. They grow until they achieve  30 to 38cm in length with a brushy 30-35cm long tail. They are ‘folivores’, meaning they primarily eat leaves. Their favourite foods are young leaves from the Qld maple, brown quandong or bollywood trees, but they will also eat mature leaves from these types of trees before moving on to other tree species. Occasionaly they indulge in flower buds from the brown bollywood and the covering of yellow walnuts.

The lemuroid ringtail is a social species, occurring in pairs or in family groups. Breeding occurs between August and November with the female giving birth to a single young. The dependant young remains with the mother until as late as the following April, after which they become independent. 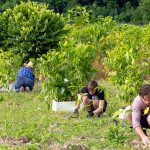 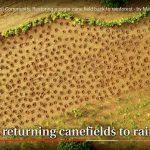